The long road to Fredrikshavn 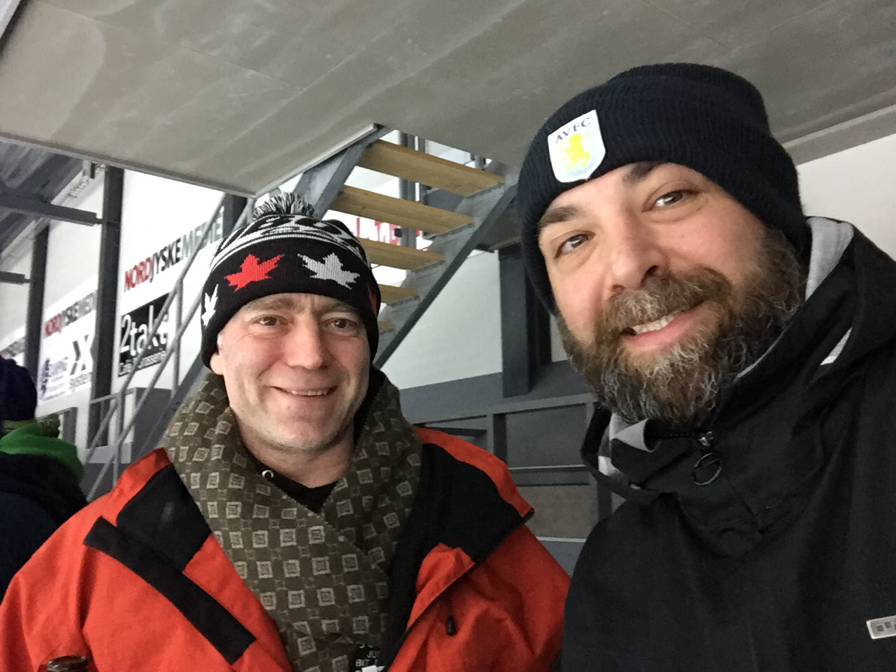 When we left Aalen , Germany around 11 pm and embarked on this trip I had known it was gonna be a long drive but it didn’t really hit me until I put it into my google maps and saw that it was a 12 hour drive , now that’s long even for Canandian standards ! Regardless here we go :) . After we picked up the first batch of guys near Nuremberg I was fighting to keep my eyes open and I jumped into the back of the van and fell asleep .... everyone was speaking German and that made for a good excuse if anyone asked why I’m sleeping :) we kept stopping at rest stops for coffee and pee breaks which I’m assuming from the quantities of beer being drank was a good idea hahaha ! I didn’t partake in the beer drinking , just didn’t feel like it .... I would like to play well at this tournament and if I can stay sober enough I might just do that . Who knows we will see . 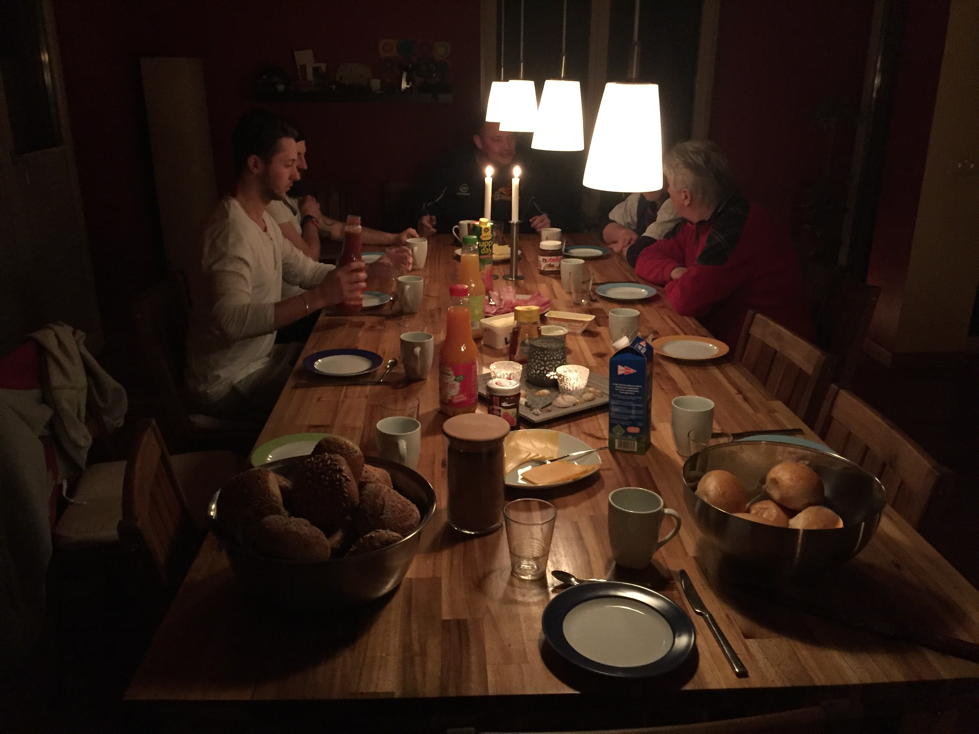 Around 6 am we rolled into this small town outside of Hamburg called Ashausen .... yea I laughed when I heard the name , a little potty humour ensued as we were greeted by Stefan and Angela . We had some bread and meat and cheese which a few years back I would have complained about but in my old age I’m beginning to appreciate breakfast traditions outside of Canada . It doesn’t always have to include eggs and bacon but bacon does help hehehe . We had a nice chat about our trip to India as there were 5 of us at the table who went on this crazy trip and I would say that none of the people at this table would ever step foot in India again :) yup it was that bad . Hey if you don’t believe me go check it out .... just as everyone has said it will change your life and that’s the truth :( after breakfast we went outside where Rudy played with the very friendly dog named Jack and it was entertaining for all of us lol ! We said our good byes and Andi left his car there and threw his bag into the trailer with the Luneberg Night Hawks trailer which made sense since they have a bit of room ..... Andi and Mike jumped into the van with us and off we went on the other half of the trip . 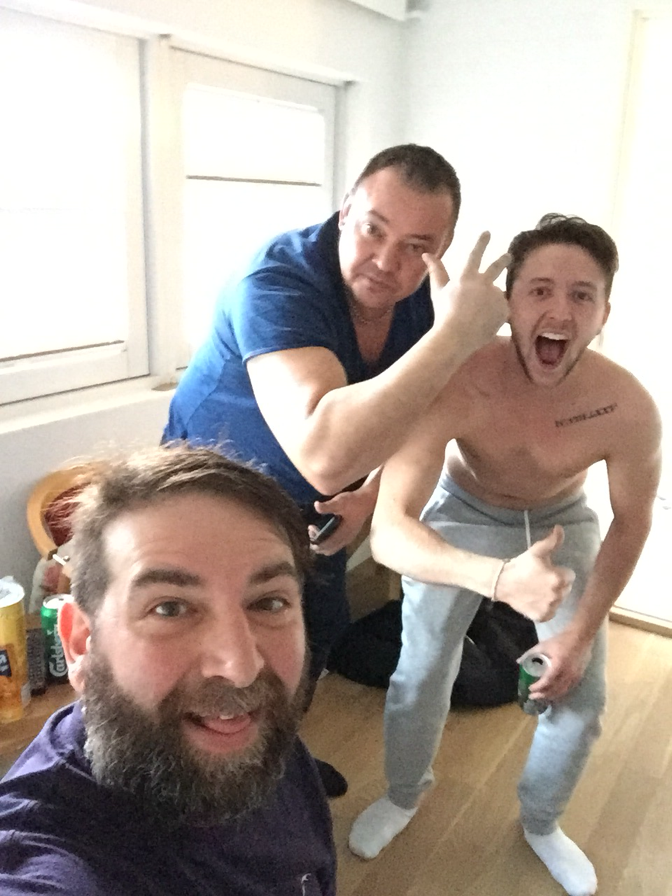 We had another 6 hours to drive and I fell asleep again :) I was just wiped out but I made sure to be awake for the border crossing . Always enjoy seeing that welcome sign lol . We stopped off to eat some Burger King and gas up right before the border ... I guess it’s cheaper in Germany . From there it was roughly 3 hours to get up to Fredrikshavn and our van was as definitely full of gas thanks to Bruno aka yak shit . He had some stink bombs rolling out his ass constantly :( and ever since I told the guys about India they kept joking around about curry and yak shit .... I won’t be eating either for a while and yes I pretty much ate yak shit .... remember they were burning it rink side and I was inhaling it while gasping for air , YAY ! 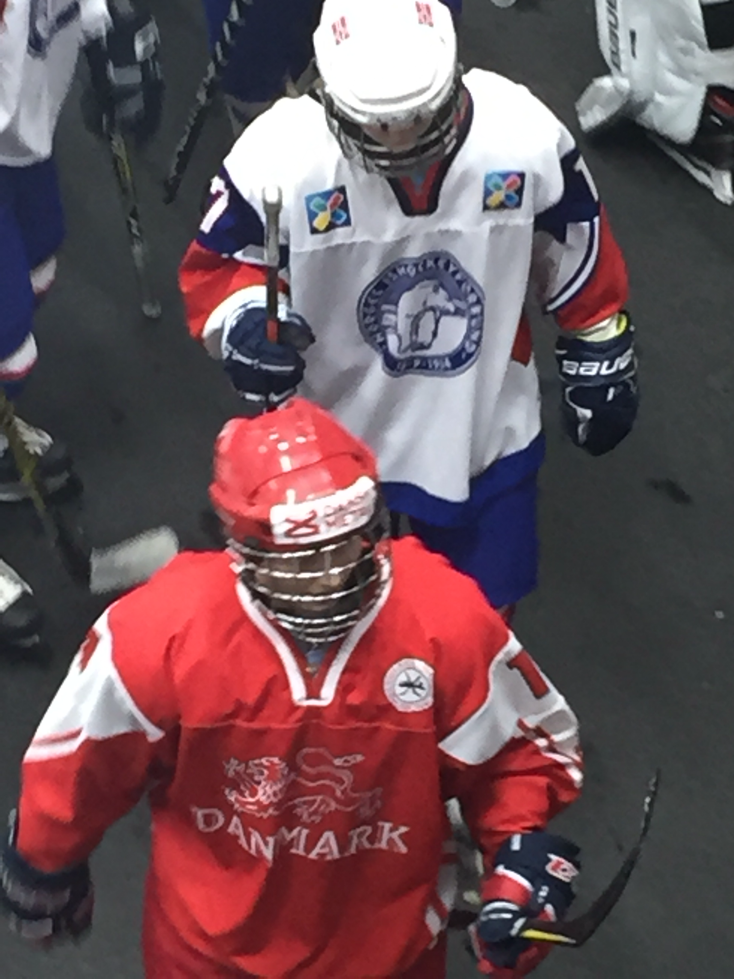 We arrived in the afternoon and I got into my room with my two team mates Andi and Mike who are both Germans of Russian decent and we put on the Olympics and had a couple beers then headed to the rink to watch an IIHF women’s match between Denmark and Norway . They are having a small series of matches between the two teams here ... Norway won that match and I watched some bad officiating . The called a goal after blowing the play dead ???? Yeah absolute shambles for refereeing. Regardless it was fun watching the women go at it .... there are some gals I would gladly have on my team ! After the game I came back to my room which is now 4 men with our Bulgarian team mate Vess who has brought me pork scratchings :) yeah that made my day . When I got back to the room Mike and Andi opened a bottle of gin and I called it a night . 3 games tomorrow and I need all the energy I can get . 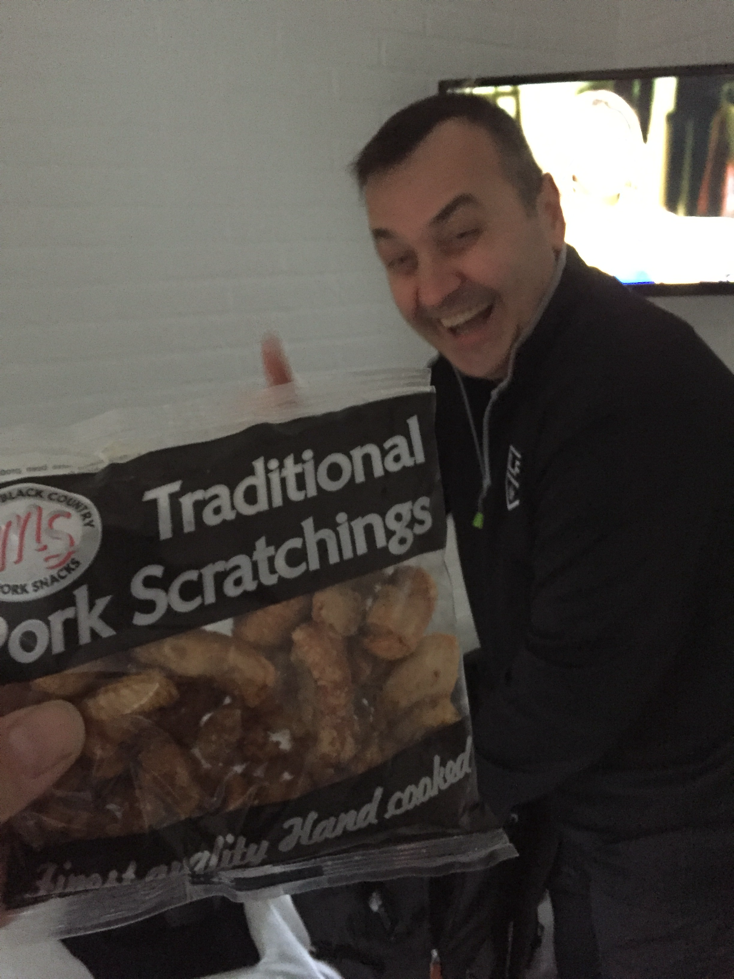 Posted by The Travelling Goalie at 3:18 AM