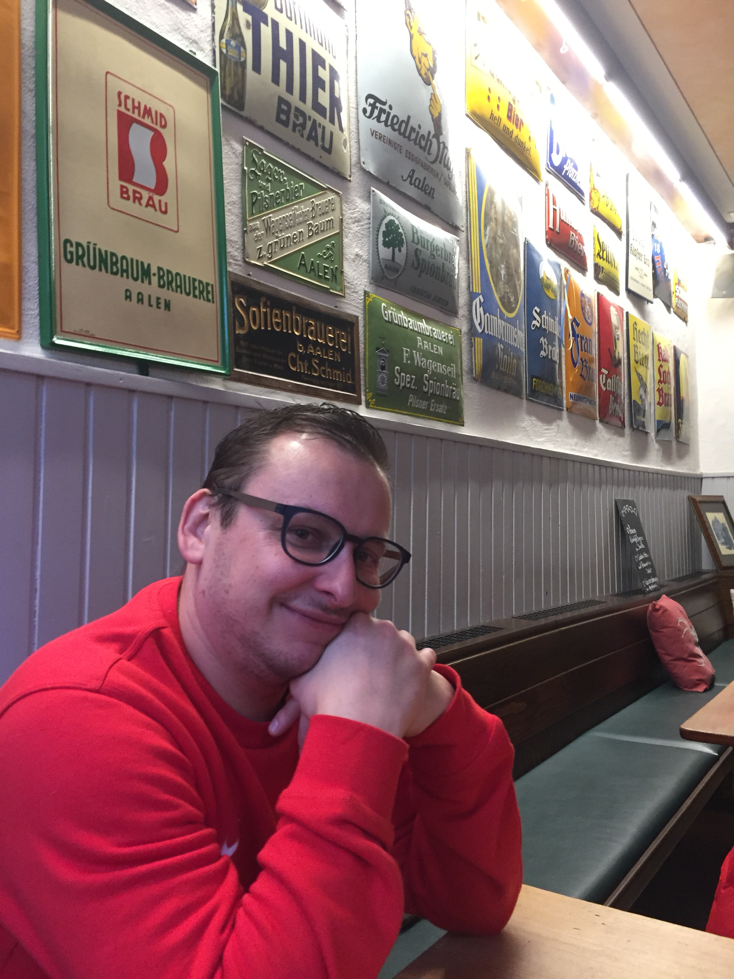 Both myself and Rainer are beat up from this trip to India . I can’t stress how rough that experience was and I mean in every aspect . Physically I am still blowing chunks of dry blood from my nose and I still have this hacking cough , mentally I still can’t believe that people live in such horrible conditions and the more I think about it the more I know there is no way in hell I ever would want to step a foot onto Indian soil again .... for the most part it’s not soil anymore anyways . When I got out of bed to go take my morning leak I got a message on my phone from Rainy  who is in the next room and he wanted to see if I wanted to go grab food for breakfast .... of course I did ! Got my clothes on and met him in hallway and we went into the city center to grab some food to bring back but when we passed the first cafe I had a hankering for some coffee . I quit drinking coffee like 4 months ago but I couldn’t resist and I just wanted a cappuccino . Rainer was game so we went to one of the better cafes in town called Bakery Mack , they had these interesting cheese buns filled with sausage or pepperoni and it looked appealing enough to order and we never took food back to the house and instead ate at the bakery and chatted about our trip to India which seems to be an ongoing discussion . Let’s just say we both agreed that we won’t go back lol . 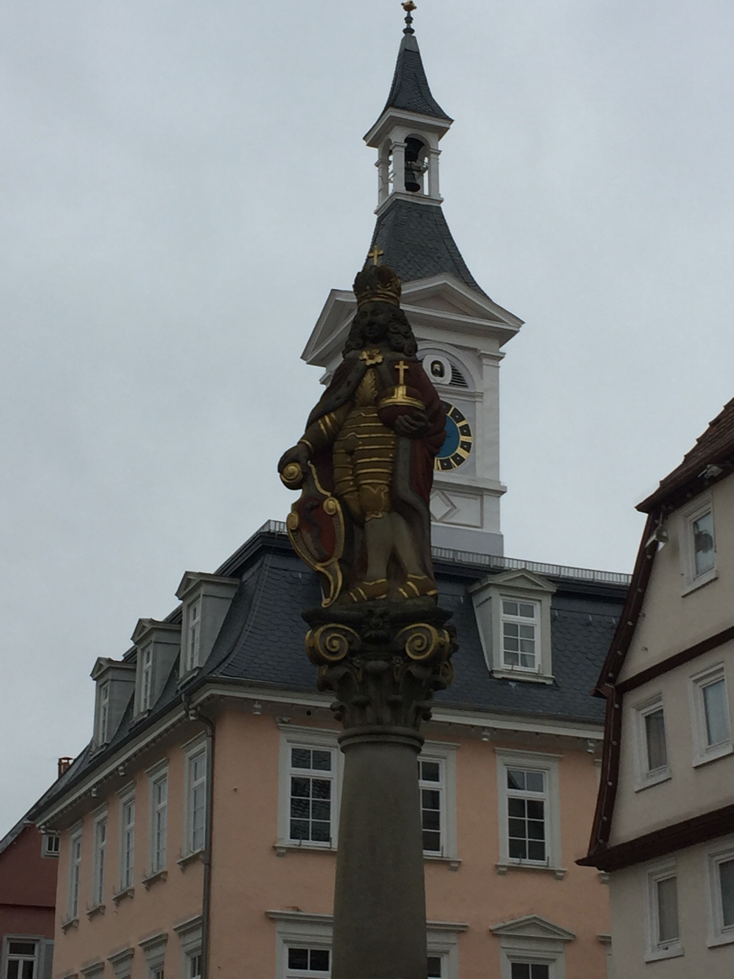 After the bakery we headed back to Rainers and just chilled for the better part of the day . He had to wait for his phone to come in the mail since he lost his in Delhi :( it’s probably been stripped and sold off by now and there is no chance of retrieving it . When the phone showed up we went out again for a late lunch .... we wanted to grab Greek food but that place was closed and we went to a Serbian place for chevapci but that was closed too . Schnitzel was our other option so we went to a place called Bierhall Aalen which apparently used to be a brewery or something but now it’s a quaint little restaurant . I ordered a schnitzel with pommes and a salad and we had a beer to accompany it .... the beer was ok and the food was pretty good . Then Dimi which is short for Dimitri ( I'm pretty sure ) came by to get us to go to the spa . We had a quick beer and headed back to Rainers where we packed up some shorts and flip flops and headed over to the spa which is up the road from Rainers family orchard/farm . I’ve been near here before but never went to this spa . 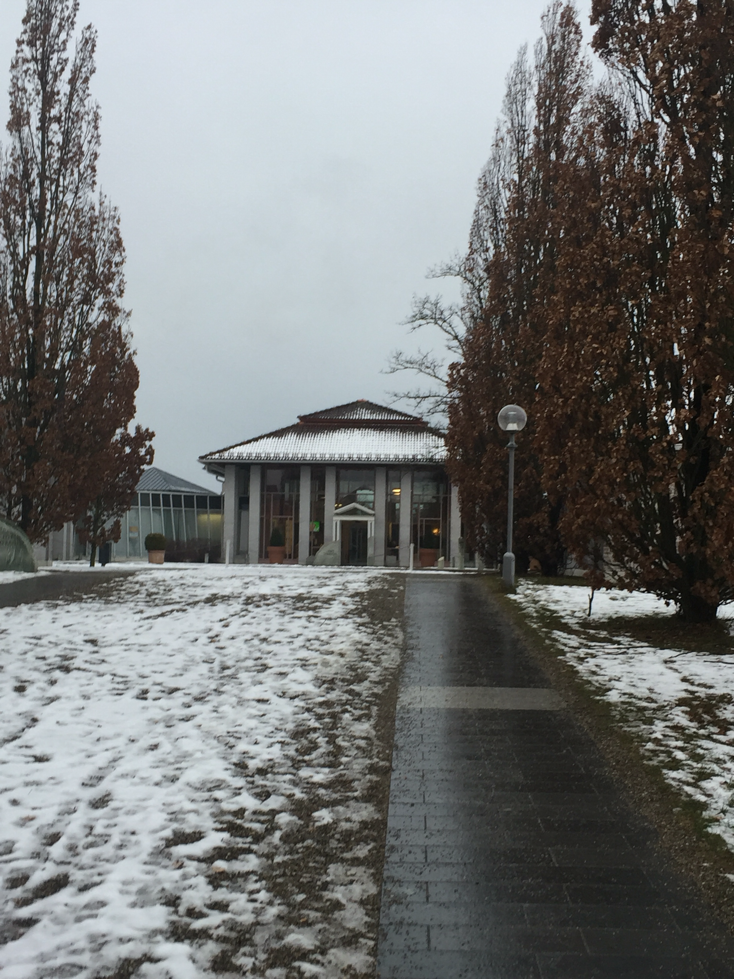 They had some coupons and it was only something like €10 for 3 hours which included sauna and pools . I had to rent a towel too but that was only €3 with a €10 deposit . The place is really nice and very well organized , there are people of all ages there relaxing and all I am hoping for is that my lungs get cleared out of all this yak shit I breathed in while up in the Himalayas (lol) . Would be nice if I can clear up this dry blood issue and get the feeling back in my toes again .... damn I’m in rough shape . After we got dressed into appropriate spa attire we went over to the jacuzzi and those jet streams were awesome :) even got a bit of a ball massage on one of them hahaha . All three of us were laughing like a group of kids in the water . After that we hit the warm pool which goes outside where there is still some snow but it’s raining today . You couldn’t feel the rain coming down on you as we paddled our way around the pool to the water faucets that poured onto our heads like water falls . It was really nice there . The spa is called Limesthermin and it’s situated on a fresh deposit of spring water . Then we hit the sauna downstairs and there are two smaller ones and a larger one that is filled with people constantly ! We did the two smaller ones then tried getting in the big one but it wasn’t possible without waiting ..... we went upstairs and hit another jacuzzi then back down for another stab at the big sauna . This time we waited and got in .... ahhh ! Too bad I’m such a wimp and bailed within 10 min as I was sweating my ass off big time . Jumped directly into a cold shower then went to the chill out room upstairs and reclined on a chair with Rainer beside me , Dimi hit the pool . We totally passed out zzzzz! When our three hours were up we went to the change roooms and got ready to leave . On the way out we stopped for a beer at the bar then said by to Dimi . We had to go pack up for our road trip to Denmark which we were embarking on around 11 pm . 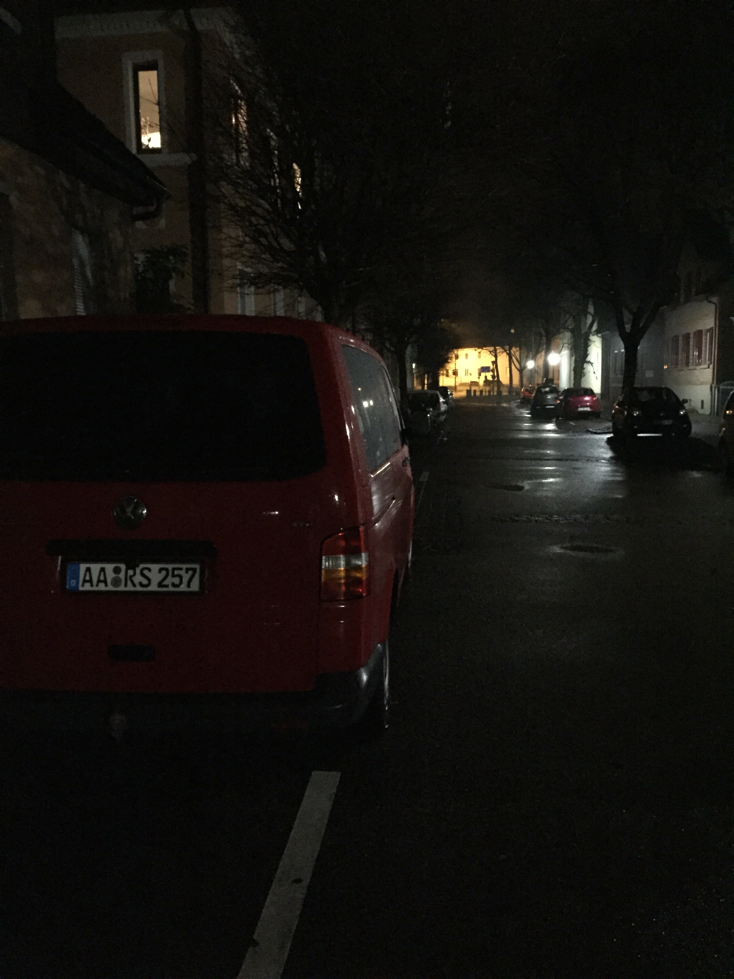 When we got back to Rainers I took a nap . Oh that was so nice but I needed to take a longer one so I could keep Rainer company as he drove through the night . When we left Rainers we had to pick up a few guys on the way to Denmark . A few of the guys were already waiting for us but we were in no rush to get going and stuck with the plan of leaving at 11 pm .... damn I’m tired . Let’s see how the night goes :)
Posted by The Travelling Goalie at 6:27 AM