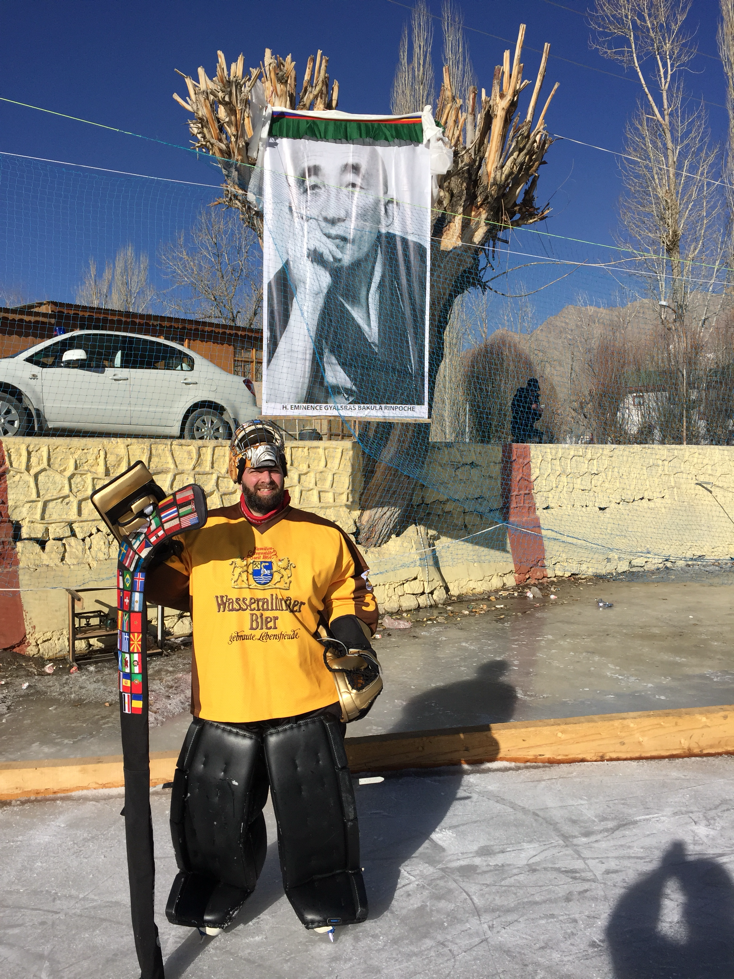 Second day here in Ladakh and the altitude is playing games with my sleep . Woke up in the middle of the night with a super dry mouth and I was a bit dazed . To say the least I slept like crap . We had the dubious distinction of having the early game at 8:30 am and I have to play against my team ???? Don’t ask as I’m not too pleased and I am beginning to feel left out but hey at least I’m playing right . There are three goalies on my team and the third one to join refuses to play for other teams which kinda messes everything up for the rest of us but that might be a blessing in disguise aside from the feeling of not belonging which I’ve spoken about many times . When you play a whole tournament for a team you feel part of the team and when you don’t play at all .... well :( you get the picture . 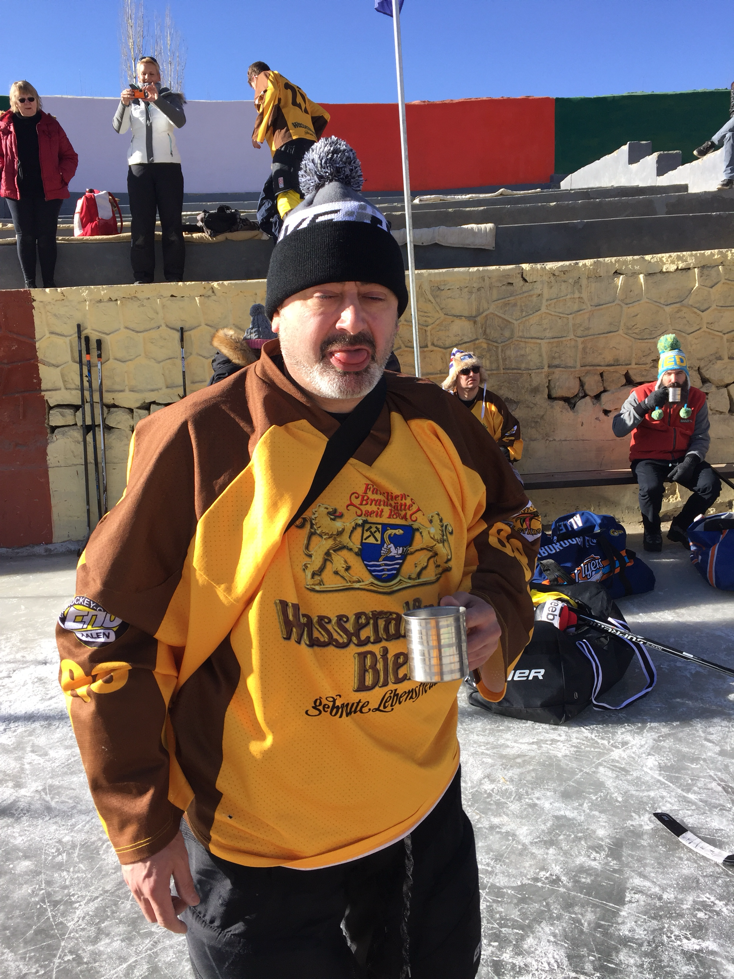 The team I travelled with are the Rainman Allstars and this morning they played a team called Runsted or something along those lines . I played for them . We won 12-3 .... it was my first time playing in India but really it wasn’t what I signed up for :( I would have rather lost with the team I travelled with rather then beating them playing for another team . The highlight of the game was the shootout competition we had afterwards where I stopped all 5 of the Rainman Allstars and then even stopped one of the other teams players when this 3rd goalie  decided she wanted to rest .... as long as she’s happy right ? Talk about bullshit . Here I am catering to the goalie that signed up last and playing for other teams because she won’t play for another team . At least she’s happy and that’s all that matters ..... I’m not happy but who cares . 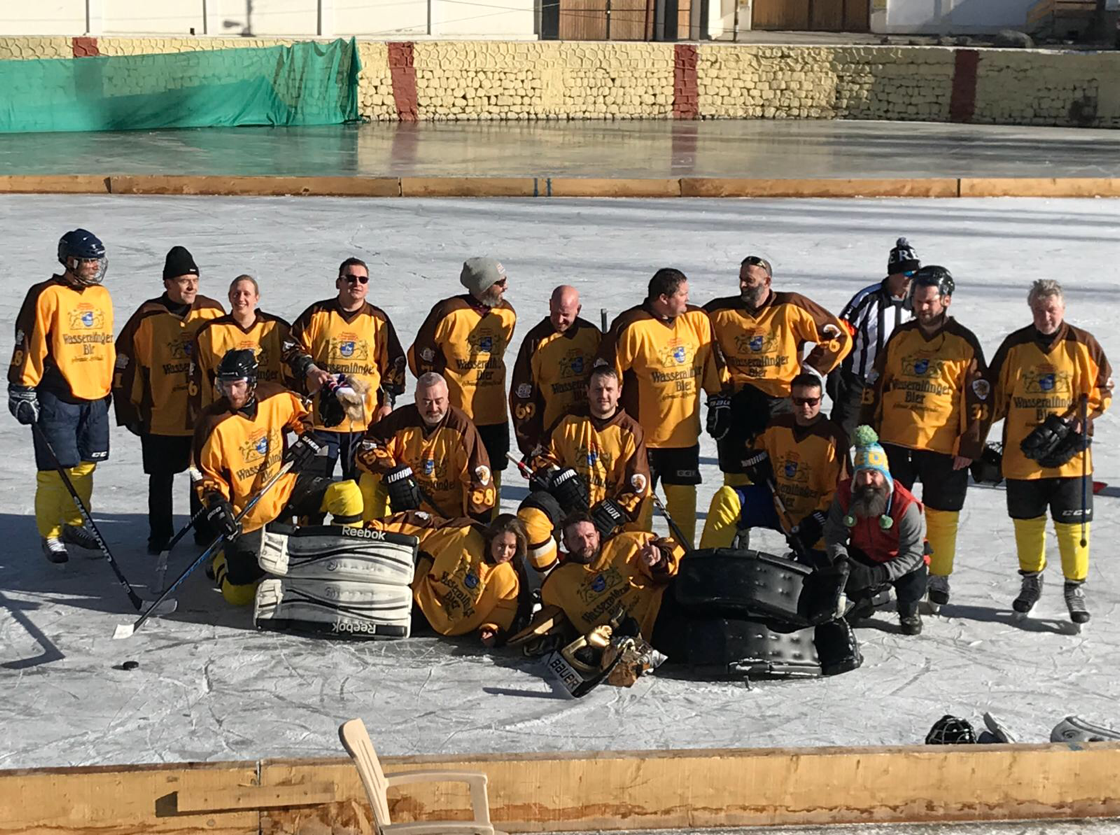 Because of all this I have been signed up to play for the Hockey Foundation in their World Record attempt at highest game ever played so at least I have that distinction and that makes me happier then a pig in shit but still .... you know . After the game we headed back to the hotel to get ready to go on this tour which I would rather call a pilgrimage . Monastery after monastery after monastery zzzz BORING ! Whatever at least I got to hang with the gang that I travelled with , can’t even call them my team mates anymore as I’m not gonna play a single second for them ... but hey someone is happy or should be happy right ? Now my main concern is that we were coming here to acclimatize and relax but up to now we have been constantly running around with no time to take a nap or anything . Not very relaxing and the altitude really is taking its toll especially during the game . It’s taking its toll on quite a few people here unfortunately . After the tour I headed down to the hotel restaurant to grab a bite then I high tailed it to my room after a quick game of pool with Daz and the lads who I am having so much fun hanging out with .... too bad I’m not playing with them though . I think you all get the picture . 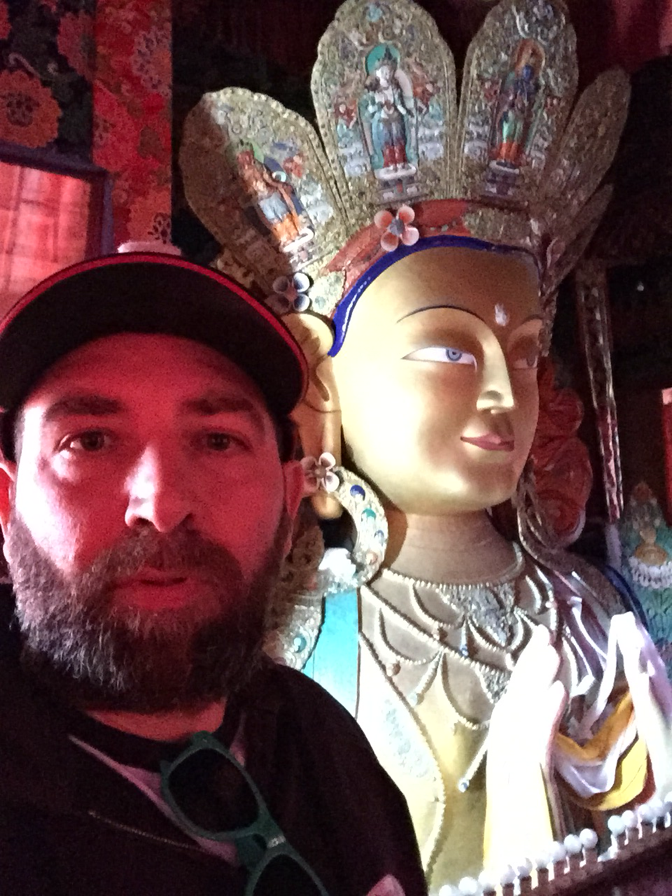 Before I go on I want to mention that at dinner I was asked if I would play for the Hockey Foundation tomorrow against the local team and I said yes since I wouldn’t be playing for the team I came here with . I also asked our other goalie Arri if he wanted to play a full game in the first game for Randstad and he was all in .... of course we all know who played for the Rainman Allstars :) didn’t even have to ask . I’m not angry at her but I’m disappointed that she was the third goalie which never ever should happen and she made some demands which were totally accepted and the other two goalies had to find other teams so we can say we played hockey here too . If you’re reading maybe you shouldn’t do this again and if it upsets you that I’m speaking the truth then that’s not my problem . This is what’s happening and it’s not fair to me or Arri .... I’m the writer and I’m the vocal one . Truth be told . If anyone is offended about the way I feel then obviously we shouldn’t be friends . I think the thousands I have spent mean just as much as what anyone else has spent and if you don’t get it see how you feel if you were in my shoes/skates ! Just try it and let me know ok 👌 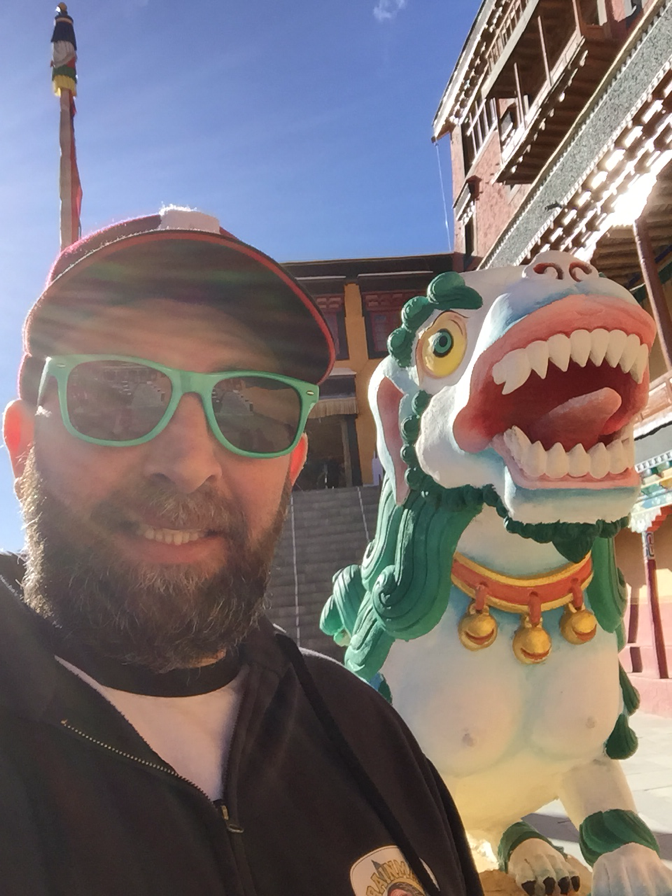 I’m tired , and feeling left out .... that’s my experience here . I’m not having the best of times when I’m not on the ice and I’m feeling shunned . End of story .
Posted by The Travelling Goalie at 9:43 AM