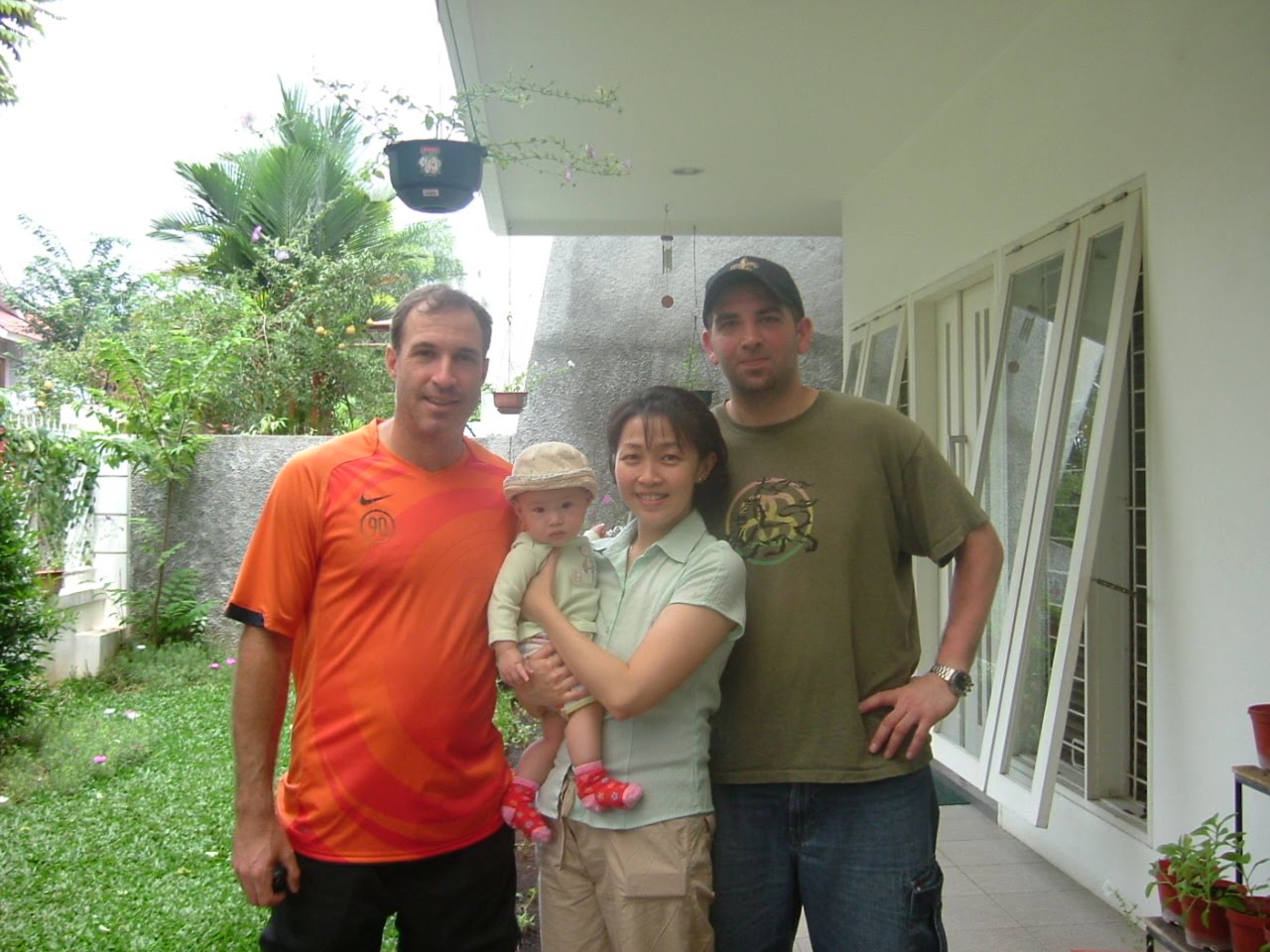 It's always hard to swallow when you find out someone you have known has passed away , this week the hockey world lost a great guy . Matt Wheeler was an American teaching , living and loving life in Indonesia . I met Matt in Singapore at the tournament there in 2007 , we played together for the Singapore Lions and won the Maple Leaf Cup together as team mates . The year after i was invited by Matt to play for the first travel team from Jakarta . He put the team together and organized everything for us and i flew out to Indonesia to play hockey with him and the rest of the gang out there . 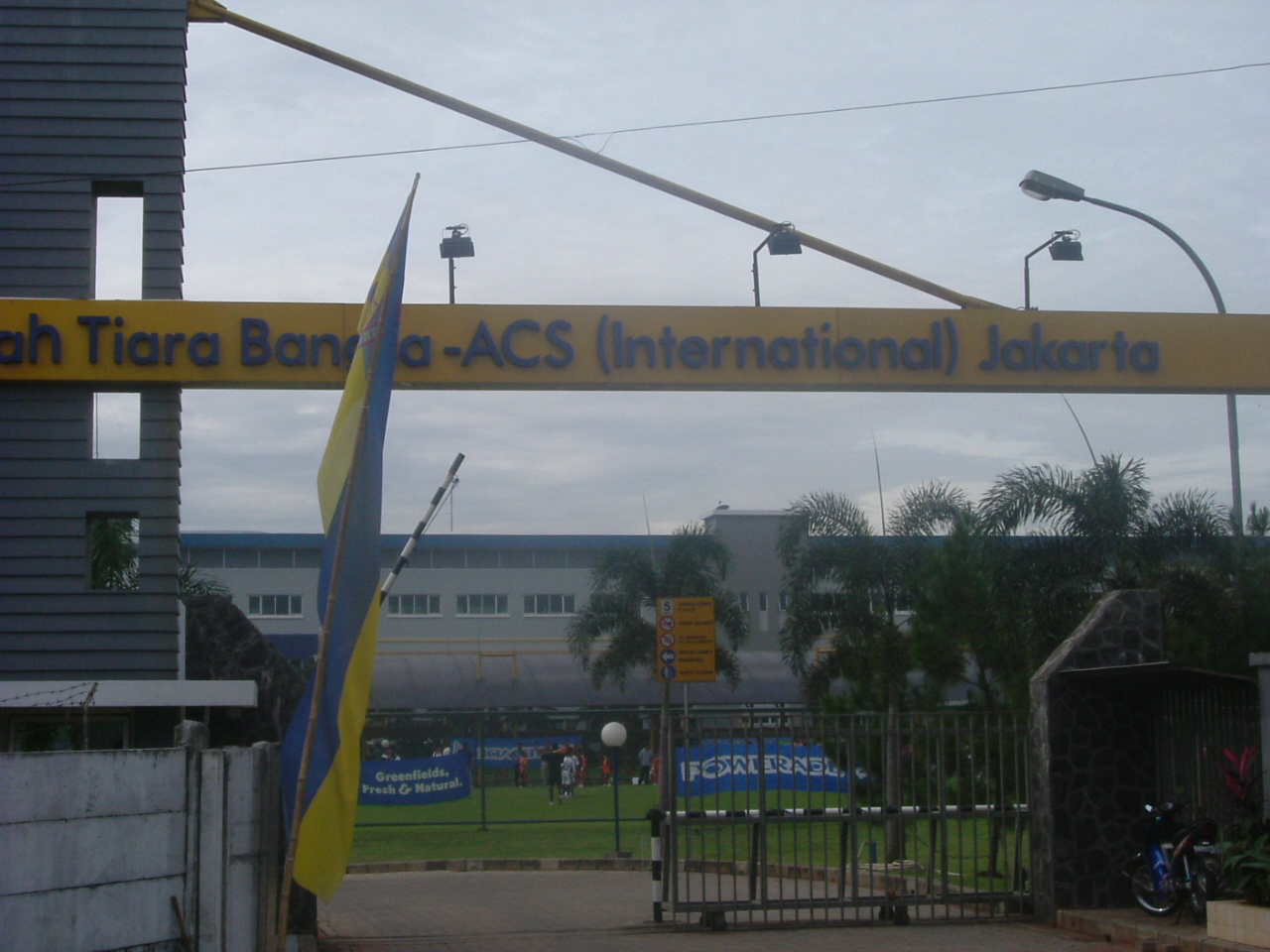 During my stay in Indonesia i was lucky enough to stay with his family . We had so much fun as they introduced me to Jakarta . I will never forget my first night there with Matt watching Californication , he loved that show and introduced it to me that very first night as we sat around talking about what had happened in the year we haven't seen each other . It
was genuine , we really had a good chat and called it a night . There was no wild party , no faking or pretending to be anyone else ... it was really just me and Matt bonding as team mates and friends . It was special and i wish i would have told him that .... this is really hard for me to talk about as i have been busy fighting tears off at work for the last couple days . Doing this , writing this right now is my therapy ... but its' hard , we really lost a great guy ! 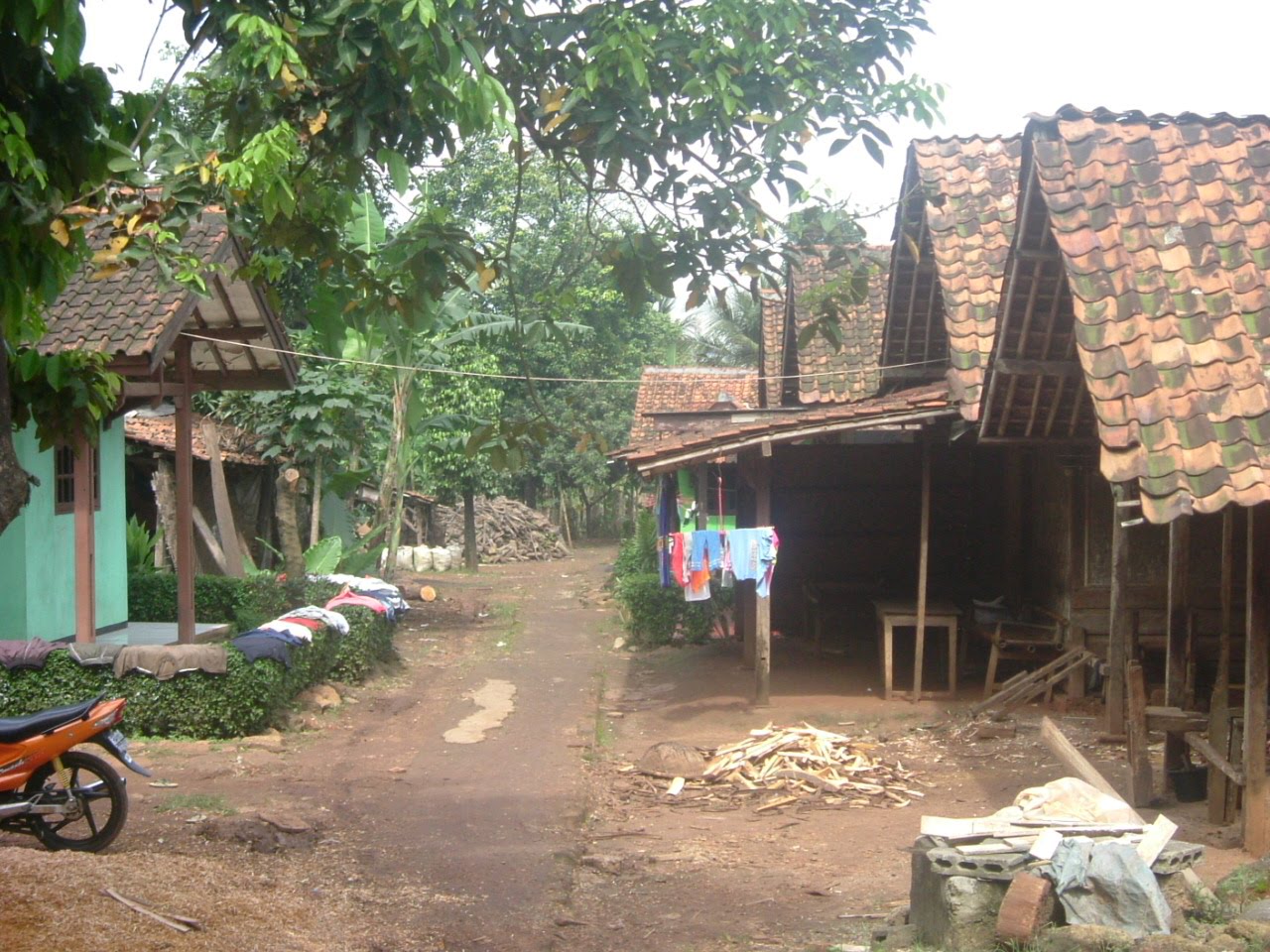 Over my stay in Jakarta Matt took me everywhere and i was astonished at how busy he was and how he flowed through it all like it was nothing ... in reality it was something . Matt was a teacher at an American school in Indonesia where he was also a tennis instructor , he ran a soccer (football) tournament for his school which i went to and saw Matt at his finest with parents , colleagues and children there all showing him the utmost respect . I remember that day vividly when Matt told me to
walk into the village next to the school , it was pretty rough there ... people were living in huts and there were chickens running freely across the dirt roads and the one thing that sticks out is having Matt tell me to not be scared and if i see anything to buy it from the people . He said it would make them happy if i spent money in the village ... so i went on my own into this village and i did exactly as he said and he was right ... the people were so happy when i walked into this hut just to buy a cola . Only a guy like Matt would be fully aware of his surroundings like this . 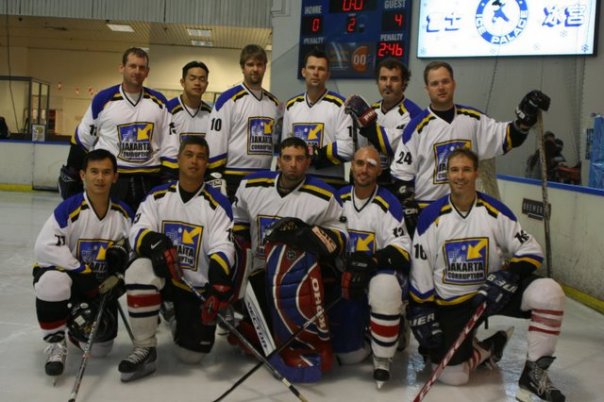 It was really amazing seeing how many people Matt would help without even realizing he was helping them , i think he enjoyed it himself as the experiences rolled over for him . I was in Jakarta for a week with him then we went to play in Singapore . Matt was a fierce competitor on the ice , with his trade mark yellow bucket helmet ... a few guys asked me who the guy with that yellow helmet was LOL ! It was Wheels as we all called him :)

Matt you have left us for now , the hockey world in Asia will definitely miss you . My condolences go out to your family and friends as i/we all know you had blessed so many of us by just knowing you . I feel extra lucky to have had the time that we spent together , i was hoping to visit you next summer and now i only hope to come to Jakarta some day to play in a tournament named in your honour or to at least see a trophy named after you ... as we all know anything that had anything to do with you was golden . Matt i will miss you buddy , i really hope we have the chance to play some puck on the other side some day . Rest in Peace my friend :(

Posted by The Travelling Goalie at 6:03 AM