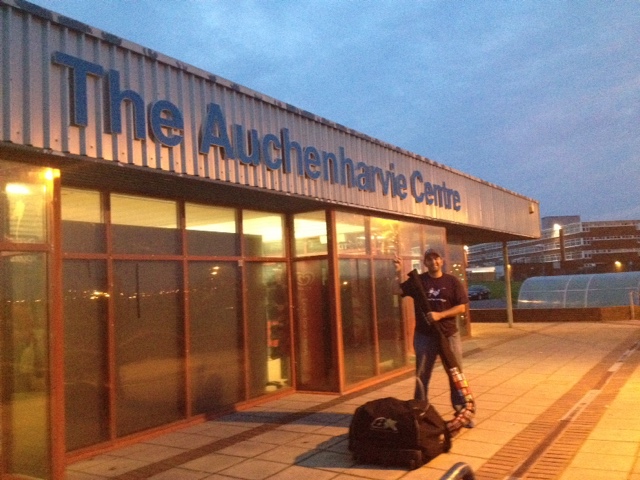 Here I am on the bus on my way to Birmingham writing about yesterday's adventure and let me tell you first and foremost , I wish I stayed in Scotland longer ! The people I met and the thugs I have yet to do make me already yearn to come back and trust me ... I'll be back ! 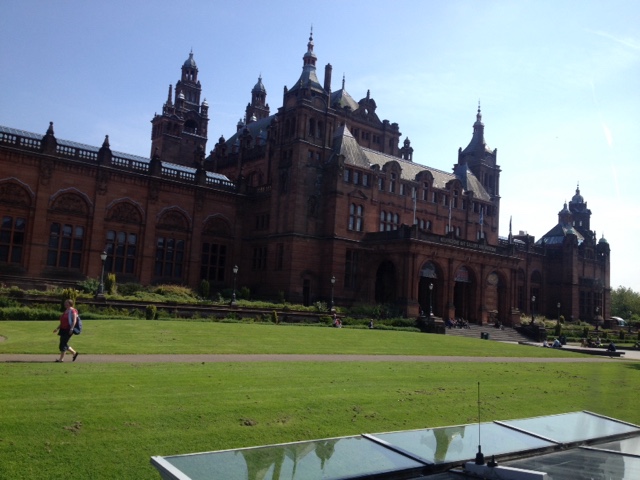 I started me day yesterday by bumping into the cleaning lady who was quite apologetic over not cleaning my room and i have to thank her for leaving me a nice care package with Irn Bru and chocolates :) as much as I bitched about the Hilton the other day I have to admit that it was quite convenient staying there . As soon as you step out front of the hotel there was a hop on hop off tour bus stop ... So that's what I did ! The tour cost £13 for a 1 day pass and is £15 for 2 days . I really wish I took the 2 day pass and got on the day before because I found out soon enough that all the museums and galleries were free entry , and unfortunately I didn't have time to do any of them as my main purpose yesterday was to see the city , and get a nice bottle of single malt Scotch . 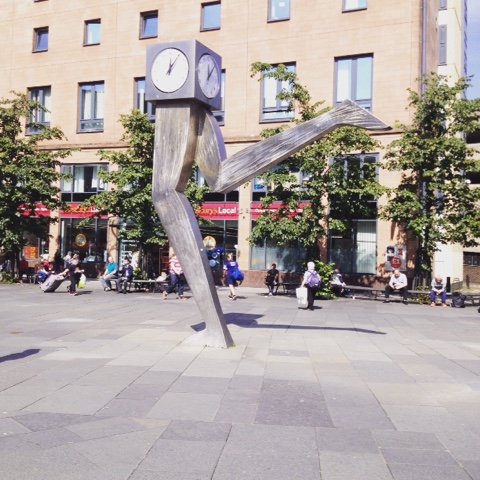 The tour was great and the city is beautiful especially with the luck I had , it was a gorgeous day ! Unfortunately I wasn't the only one that thought so and the bus' we're all rammed with tourists ( I hate tourists) but it is what it is and it's the best way to maximize my little time . By the time I got done the west end of the city I was hungry and opted to get off near Buchanan Station to get some food and possibly hunt down that bottle . At first I wanted some pasta but then I couldn't find so I opted for a Subway sandwich . I was a bit surprised that when I asked for my sauce which I always get mustard and sub sauce , for those wondering what sub sauce is its oil and vinegar basically like Italian dressing ... Well this place didn't have either :( so i opted for light mayo and some strange vinaigrette . It wasn't what I am used to but there was no turning back at this point . As I sat there I contemplated my next plan of attack ... I was gonna go to a pub called the Pot Still but figured I should not be drinking since I have ice time later in the day ... Yeah I haven't had a drink yet in Scotland . 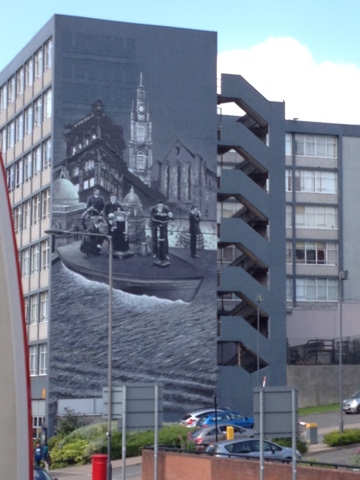 I decided to head back to the bus to finish my tour then I changed my mind and darted into the liquor store I passed to look for a bottle that I would not be able to find back home ... I found a bottle called Knockado and I bought it for £30 . I'm happy ! So I just have to get back on my bus now to finish the tour and get to my hotel for a quick nap before I head out to Paisley Courts to pick up my hockey gear ... Did I mention my stuff is drying in a court ? Well not in it but in a room beside it lol ! Yeah I stank it up , gotta mention that Billy was a top lad helping me out there :) Hey Billy ! Hope the smell is gone by now hahaha . 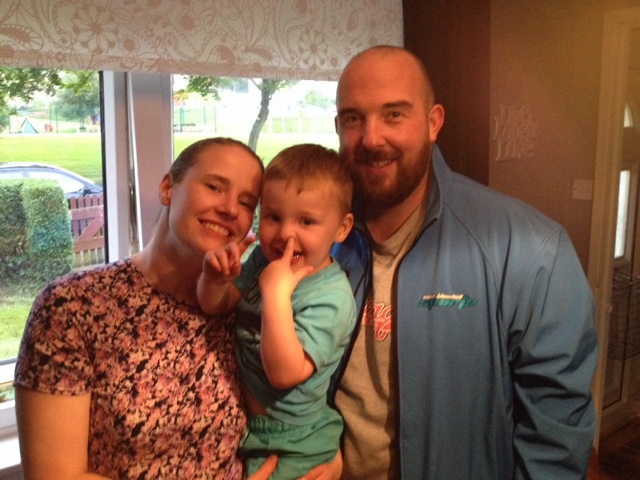 I was invited over to Robins for dinner with his lovely family as you can see above they are quite the humorous bunch ! The main thing was to have some haggis , umm yeah I tried it but let's just say it's not for me ! I can still taste it and I'm lucky I didn't toss it up on the ice later that night . Along with the haggis I had some Irn Bru which is a soda pop they love here in Scotland which tastes quite good and to top it off I was given a tablet which looks like fudge but isn't ... Haven't tried it yet but I will soon enough . Next time I have to try beef olives and some square sausage and I'm pretty sure I've done the Scottish traditional meals /treats . 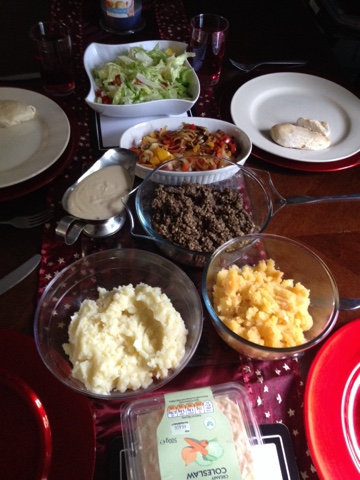 I don't usually eat so close to ice time and it really hurt me when I got on the ice ... I played like shit and really there is no excuse. I skated with the Irvine Flyers who are a rec team that I will hopefully get a game with when they hopefully come over to Toronto this coming year . Just message me if you guys are coming . Would love to have a game between you guys and my Ghetto Blasters ! 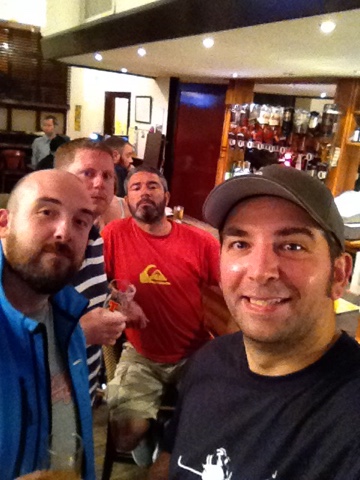 And at last I got to have some beers ! After the last skate on my last night in Scotland I was treated to a few pints and a glass of Scotch . It's only fitting that I drink until 1 am get to my hotel by 130 and wake up at 615 am isn't it ? Yes it is and it was well worth it . Thanks to the guys that came out , hope to see you all soon ... I gotta take a nap ... I'm beat .
Posted by The Travelling Goalie at 3:58 AM