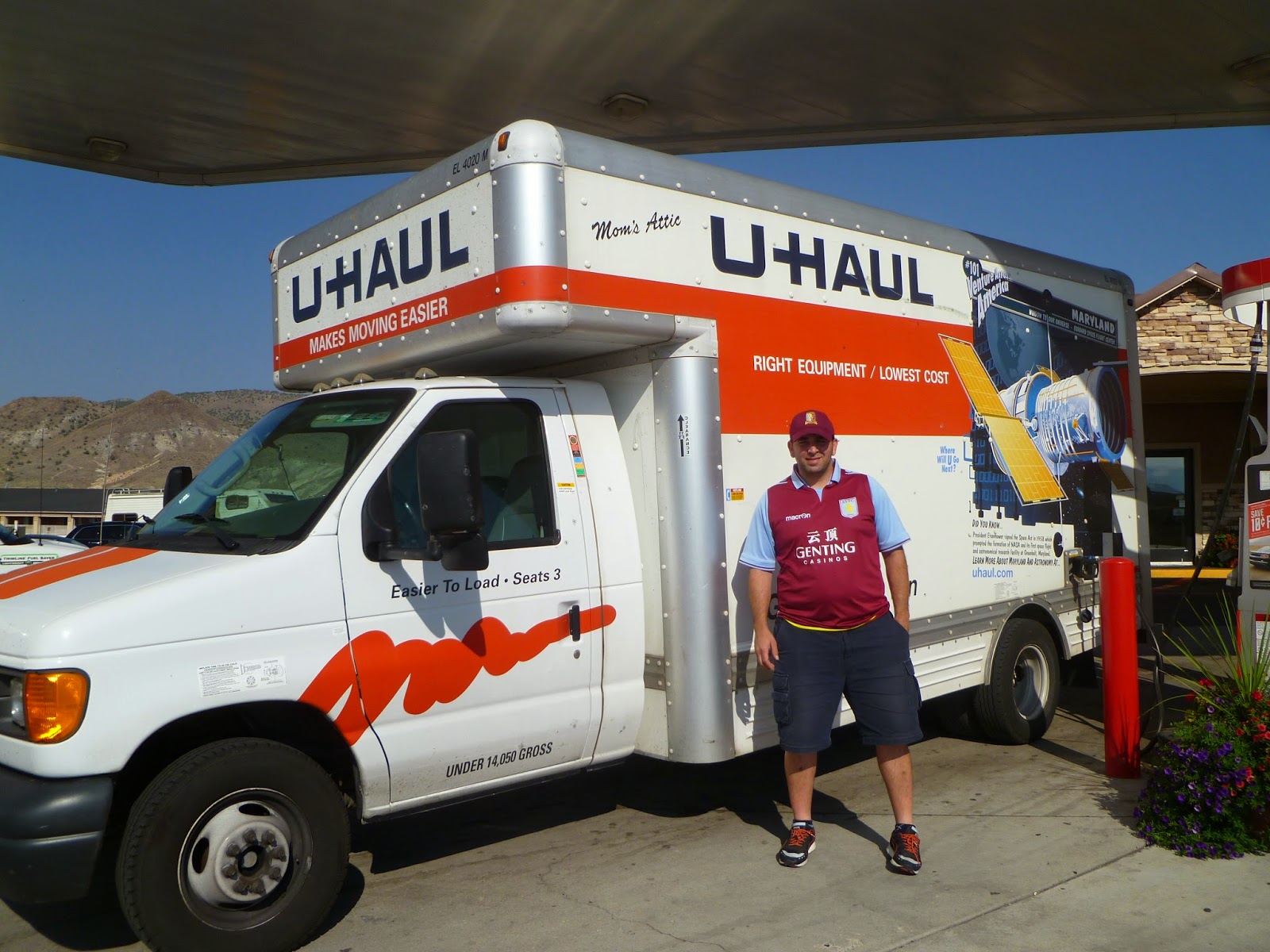 Last leg of the trip , looks like the UHaul is gonna make it .... and so am i :) Yeah it wasn`t the easiest drive at times quite boring but mostly it was an adventure i would do again in a heartbeat . Would be really amazing to do it with my hockey gear stopping to play everywhere but i am sure with that tight of a schedule it would leave me next to dead playing 5 nights in a row and driving on average 10 hours a day to get to the next rink LOL ! 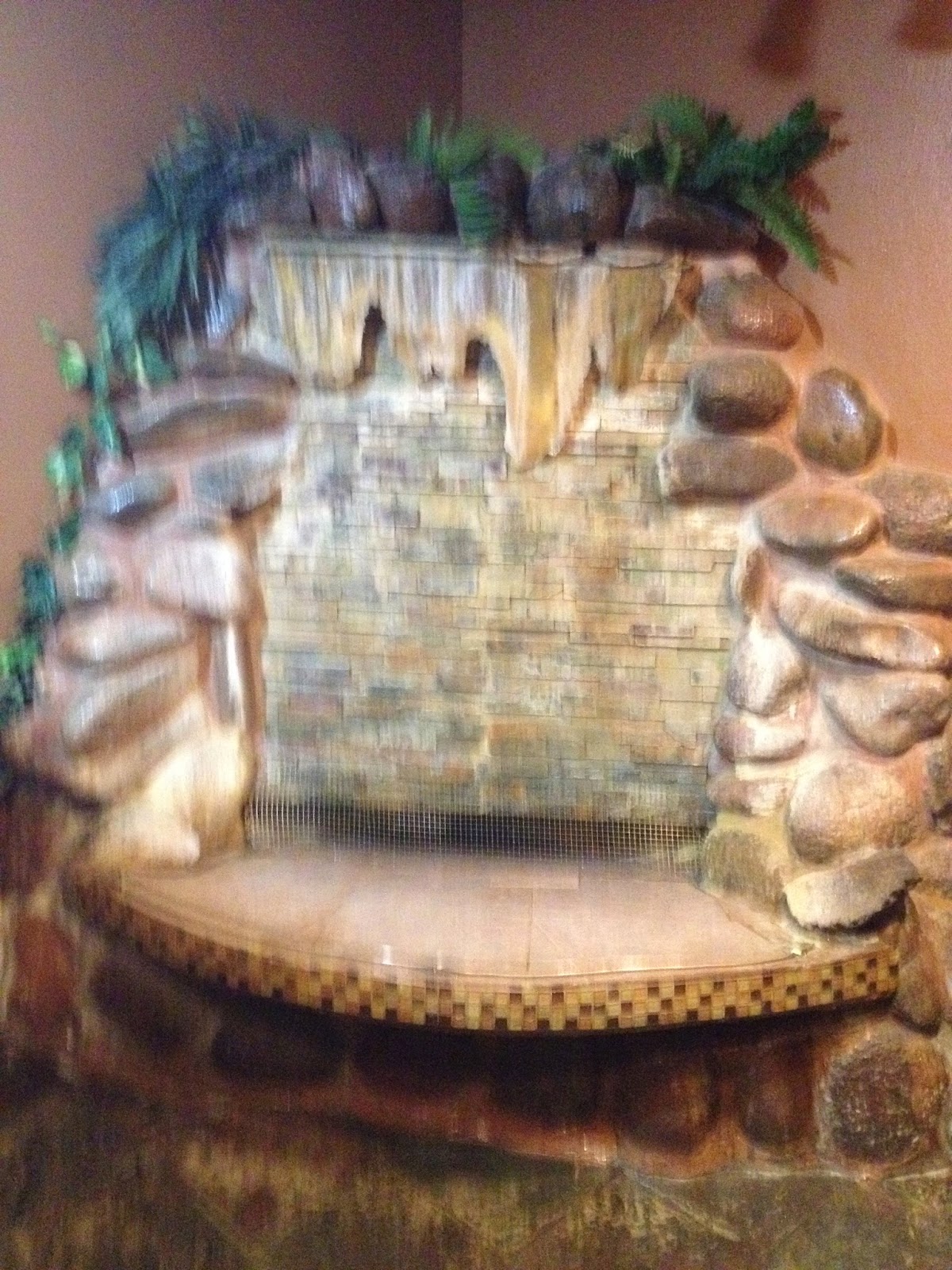 Waking up in Vegas and leaving was pretty easy considering how badly i wanted to leave :P Got up at 4;30 AM took a shower and bee lined it straight out of Vegas like a bat out of hell . The desert here is not really the kinda desert that most people would imagine with mountains covered in sand or what i guess is sand ... no i didn`t stop to check . I have to get to Los Angeles by around noon to safely catch my flight home to go work for someone ( that will change ) .We had to make a gas stop at this remote gas station and i encountered this crazy toilet which i was scared would be a splash pad to cover my shorts so i decided to use the stall instead . Got some great beef jerky at the same rest stop too :) I coulda started a blog about all the odd bathrooms i encountered on this trip ... maybe next time LOL !
It took us over 6 hours to get to LA and when we got there my GPS which was set by Richard to go to his house took me to the wrong house . I hit this crazy intersection before and i am sure the truck took a beating from it as we were driving 30 MPH which is speed limit we had a green light but it was like the road kinda came to a V .... going down and up so when we got to the intersection we kinda hit the road .... yeah and launched a bit ... i was sure the UHaul was done and pretty sure the chandelier took some damage in the back . Yeah there was this really expensive chandelier we propped up hanging inside a box . Trust me i was nervous . When we finally arrived at the proper destination i let Richard know and i am sure he knew the intersection . 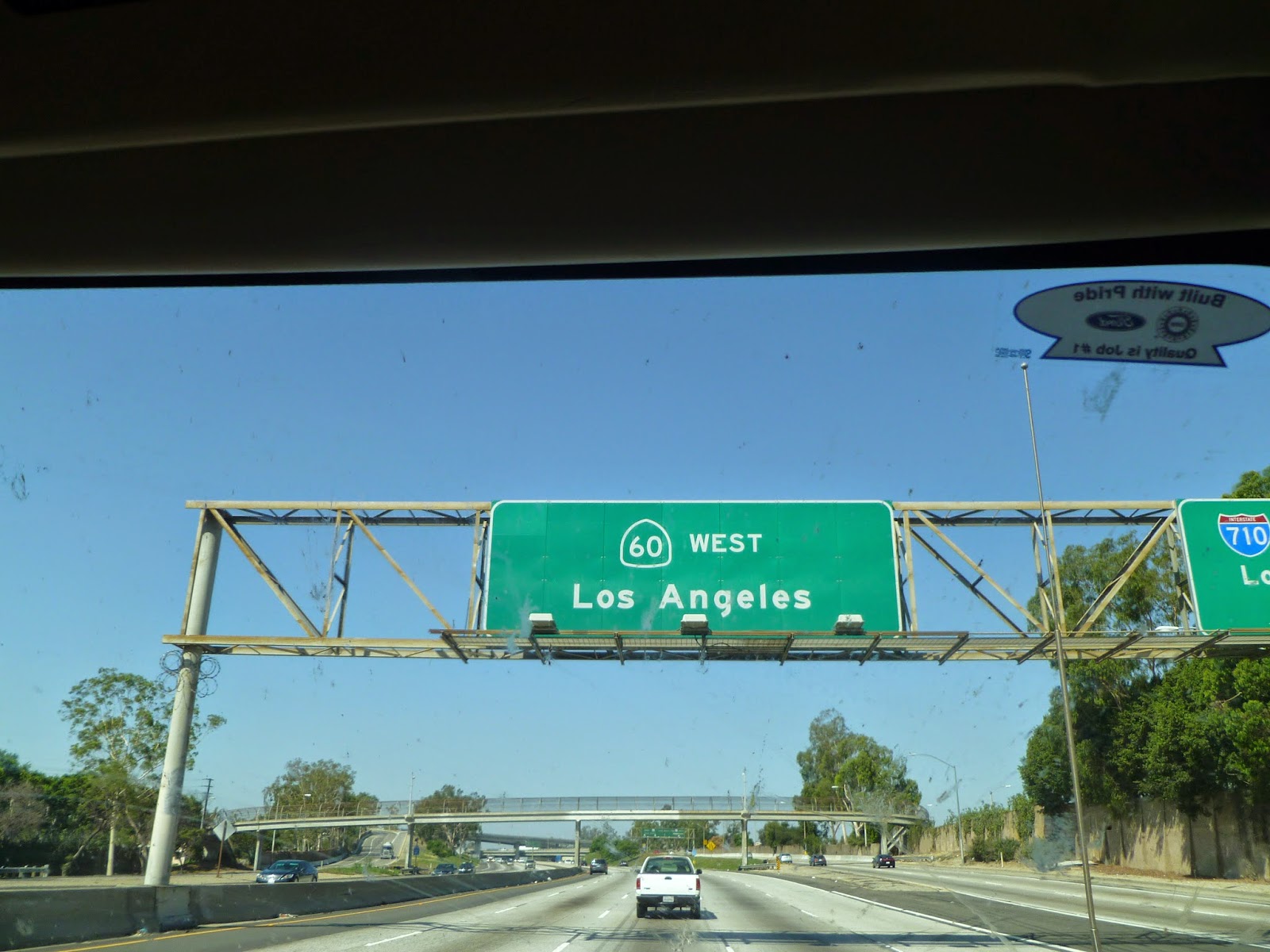 Unfortunately i had to help unpack and i got super sweaty then took a shower and got ready to catch my flight so i could get home to go work the day after .... well i rushed all the way here like a maniac and booked this flight to go home for no reason as the job i had been holding for went away with no notice ... i found out that day when i arrived in Los Angeles that it went away a few days ago , if i would have had some notice i could have stayed in Los Angeles but at this point its too late . Shit happens .... So we got a ride to LAX caught our flight and got home safely that night . Before i left LA i bought my friend Marco the tourist LA shirt from the airport as he requested ... too bad its a Large for someone i found out later wears Small .... LOL !

Hoping to do this trip again in the next few weeks ... Lets see if i can arrange some hockey this time ....

Posted by The Travelling Goalie at 5:35 AM